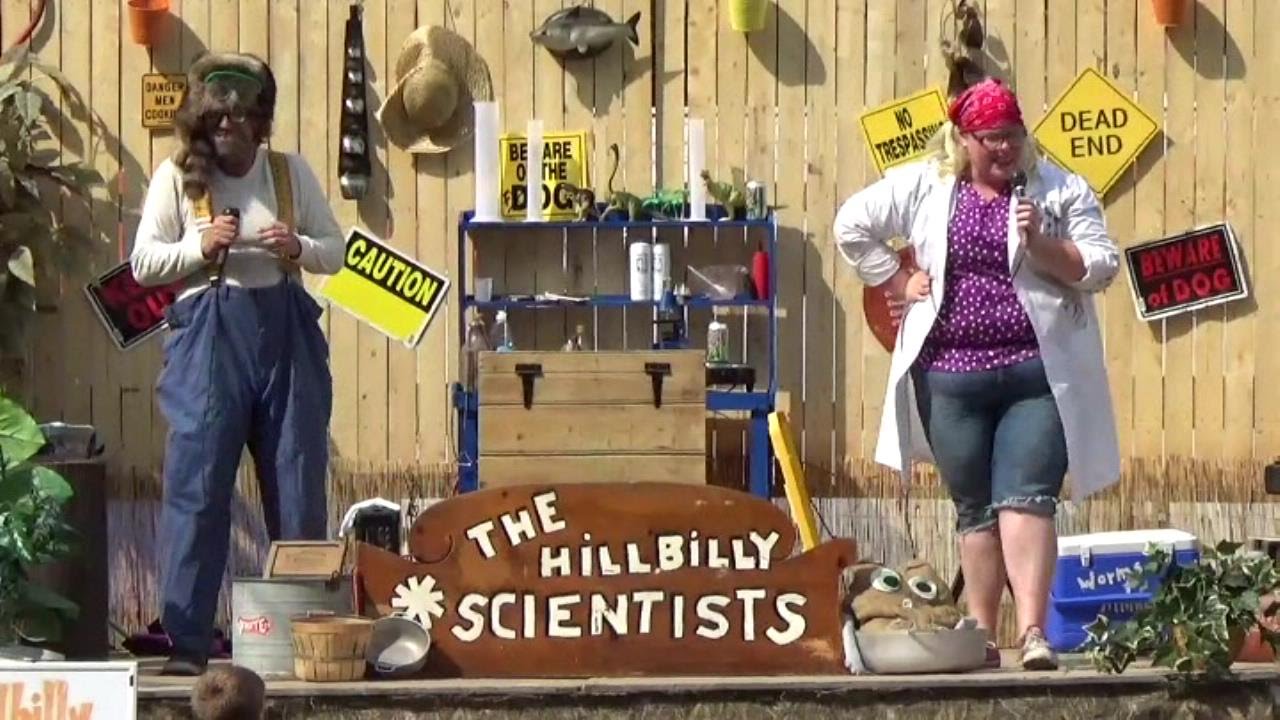 The Hillbilly Silly Science Spectacular is nothing less than a perfect show for school-aged children. Students will actively be involved in the show, as important aspects of science are learned like generating hypothesis theories, discovering new science concepts/terms, and learning important life skills that may include topics such as the importance of staying in school, recycling, and so much more. Kids will learn about basic science concepts and developing a hypothesis for what will happen with each experiment. He boasts the importance of a good education, being safe (both in and outside of the science lab), and the importance of being yourself and respecting others despite their differences! Witness the crazy antics of Dr. Cletus Beaker, MD as he puts a unique twist on the world of science and experiments with his positive undertones for staying in school.

Suggested grade levels are only a recommendation.

Missouri University of Science and Technology